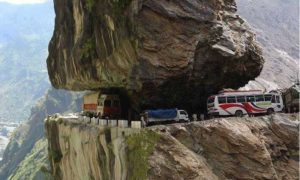 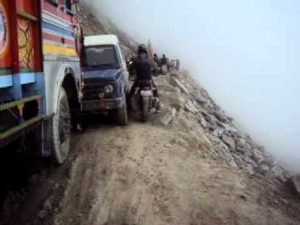 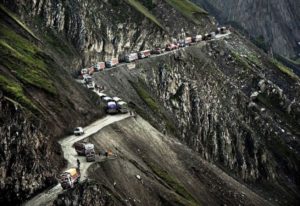 Why: Heavy Snowfall with Constant Sliding of Hills and Rain, The Gets Covered with Slush 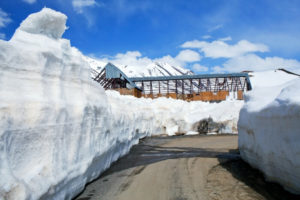 Why: Chilling Climate with Less Oxygen, Pass are Covered with Snow Throughout the Year. 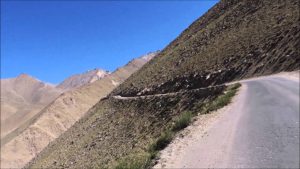 Why: Highest Motor-able Road in the World, Slippery Roads Due to Frozen Ice and Dirt Mix. 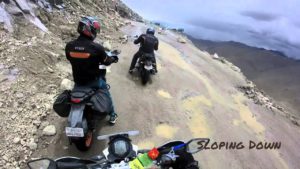 Why: Roads are Sharply Winding, Steep and also has Narrow Zigzags, Breathtaking Roads and has a Fearsome Reputation. 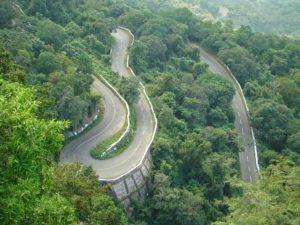 Why: Risky Roads Prone to Accident, Number of Loops and Twists. 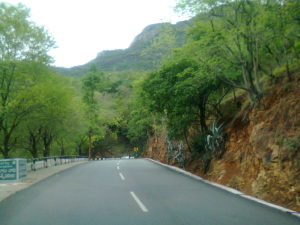 Why: Trade Link Between India and China, Highest Pass Accessible Via Road. 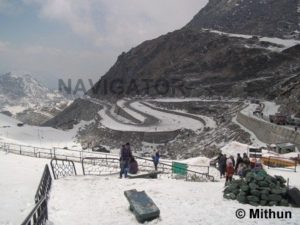